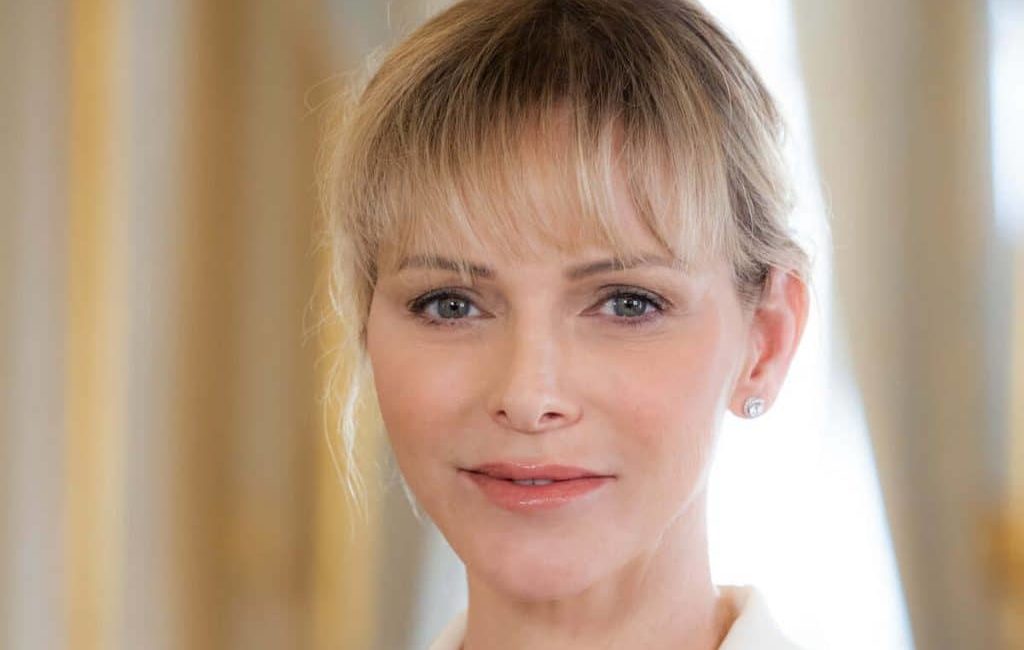 Princess Charlène gifted with praise for charity work on her birthday

Princess Charlène celebrated her birthday in the Principality yesterday. The President of the Princess Charlène of Monaco Foundation received many warm wishes, as well as praise for her charity projects aimed at putting an end to drowning.

Communicating via Facebook, the team at the Princess Charlène of Monaco Foundation wished its President H.S.H. Princess Charlène a very happy birthday. Established in December 2012, the Foundation’s main goal is to raise awareness about the dangers of water and prevent drowning. By setting up global programmes, such as “Learn to Swim” and “Water Safety“, she has taught almost 750,000 people how to swim, in the hopes of preventing water-related deaths.

As part of their birthday message, the Foundation’s team celebrated the Princess’ “commitment and willingness to support the education of children around the values of sport worldwide.” In addition to setting up global drowning prevention projects, Charlène also promotes sport as a tool to improve children’s well-being and development. In order to achieve this, the foundation has set up the “Sport & Education” programme. Recently, the programme has partnered with the NGO “La Maison du Rugby” in Senegal. The aim? To promote Rugby, and its benefits for sporting and social development. 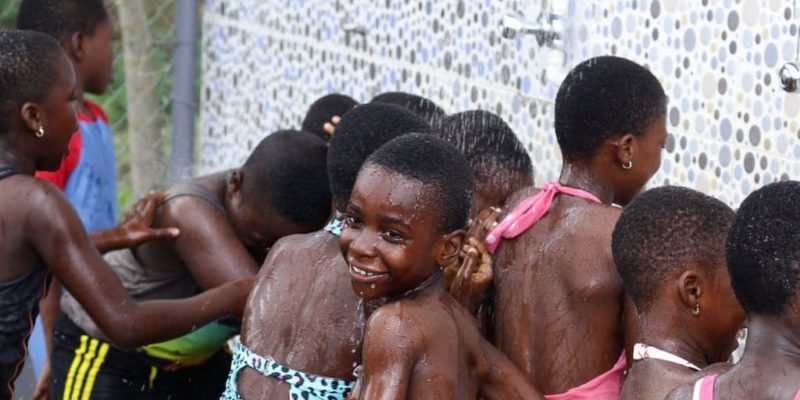 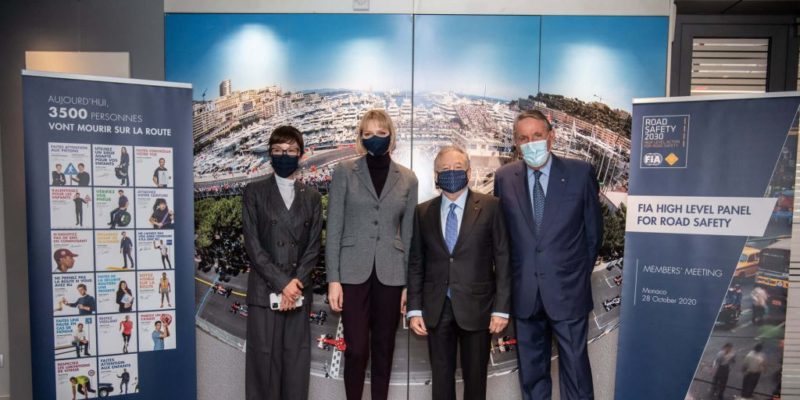 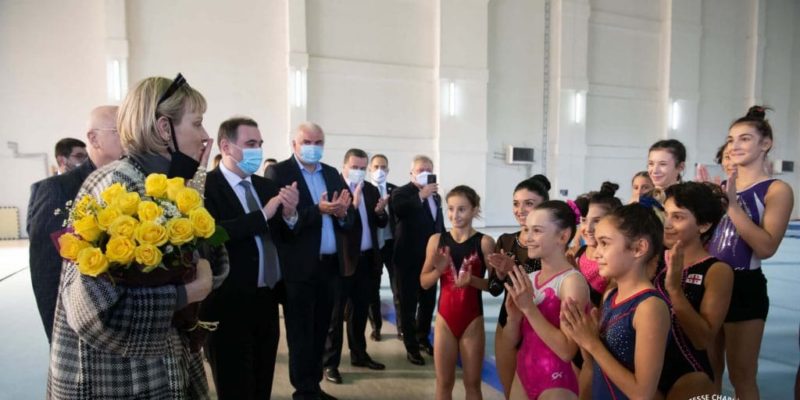 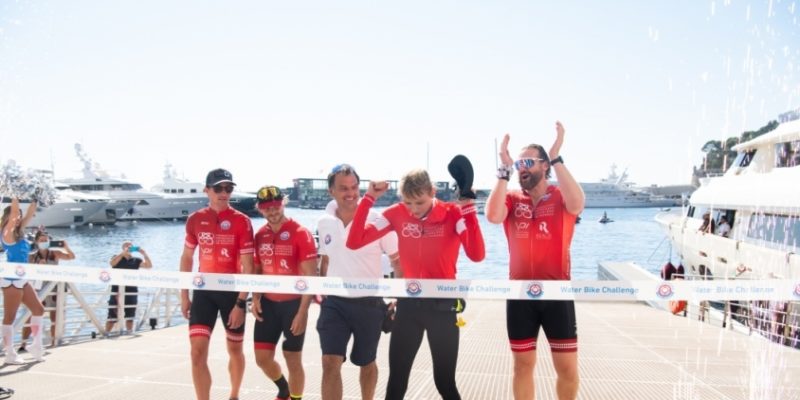 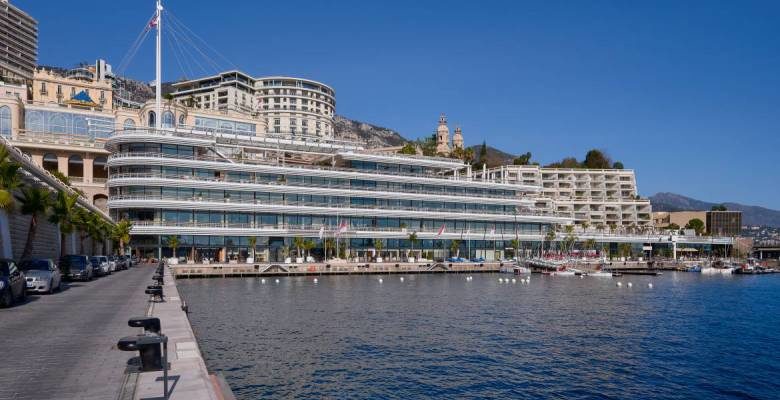 Monaco Water Bike Challenge: what it is all about Read More 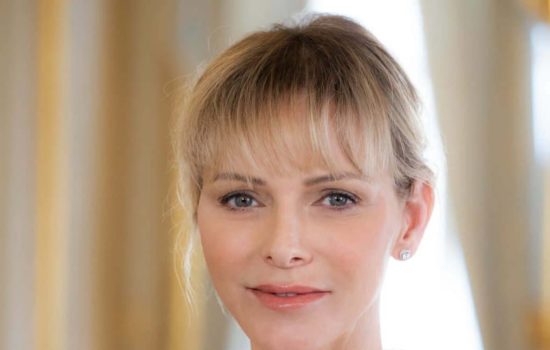 Princess Charlène gifted with praise for charity work on her birthday
WebAdmin
Jan 27, 2021 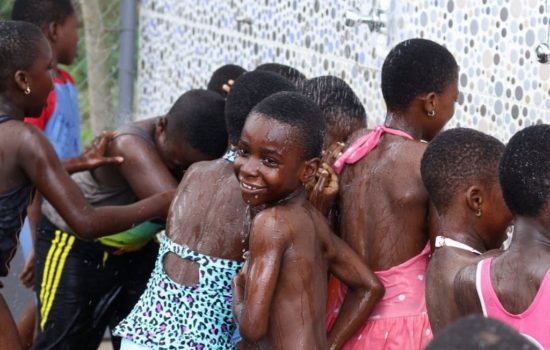 Looking back on the Princess Charlene Foundation’s work in Ghana
WebAdmin
Dec 9, 2020 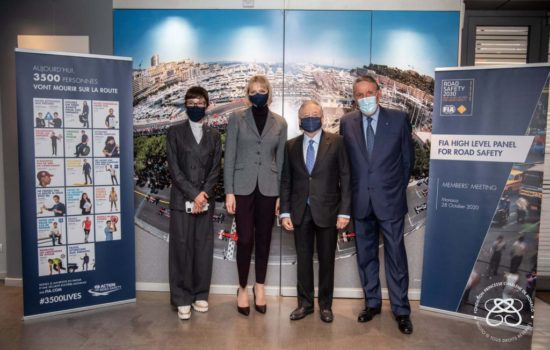 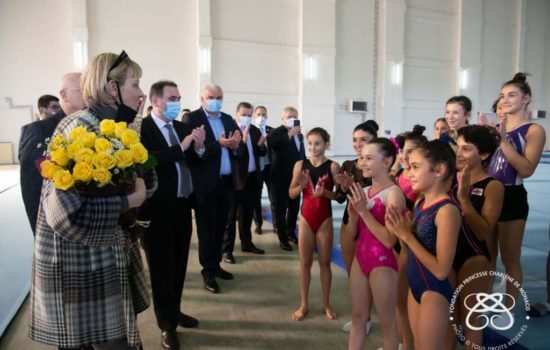 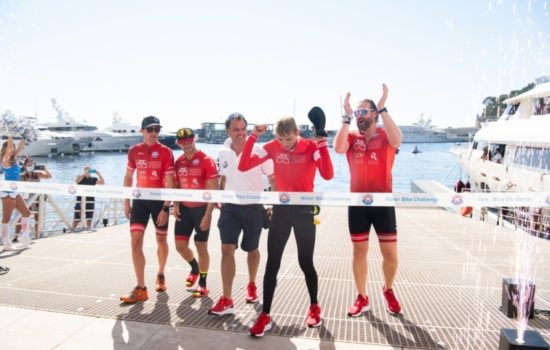 Why Princess Charlene’s Foundation Is A Win For Monaco
WebAdmin
Sep 15, 2020
Categories
News27