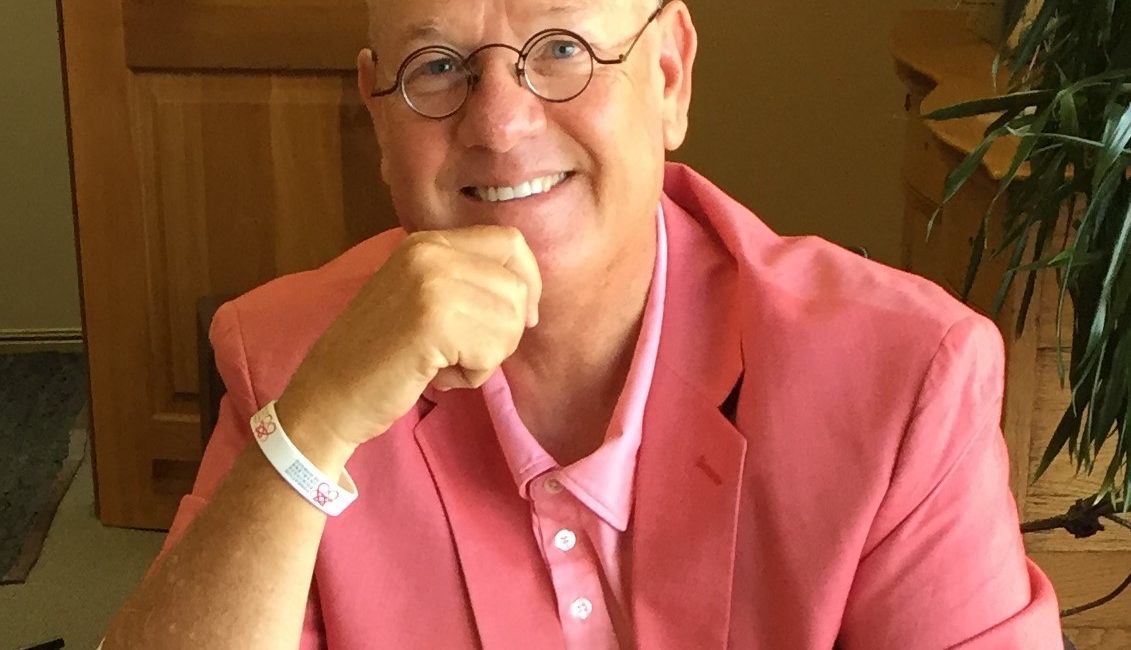 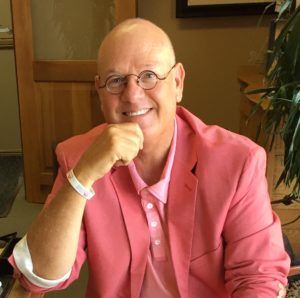 Dawie Crous was admitted as an advocate of the Supreme Court of South Africa in 1985. After a stint in the private sector he joined his family business SA Greetings, which at the time included CUM books, Cardies, Carlton Cards and Transo Press. The group was sold in the mid 1990’s to American Greetings and the proceeds went to the F&R Crous Foundation, of which he is the Chairman. With the support of the F&R Crous Foundation, Dawie developed programmes and platforms which generated more than R100 million for charities in South Africa. Dawie is also the Chairman of OMS South Africa, which since 2001 planted 75000 churches across Africa. He is also the Vice Chairman of Community Church planting an organisation which is extending the work of OMS Africa in North Africa, the Middle East and Europe and Asia.