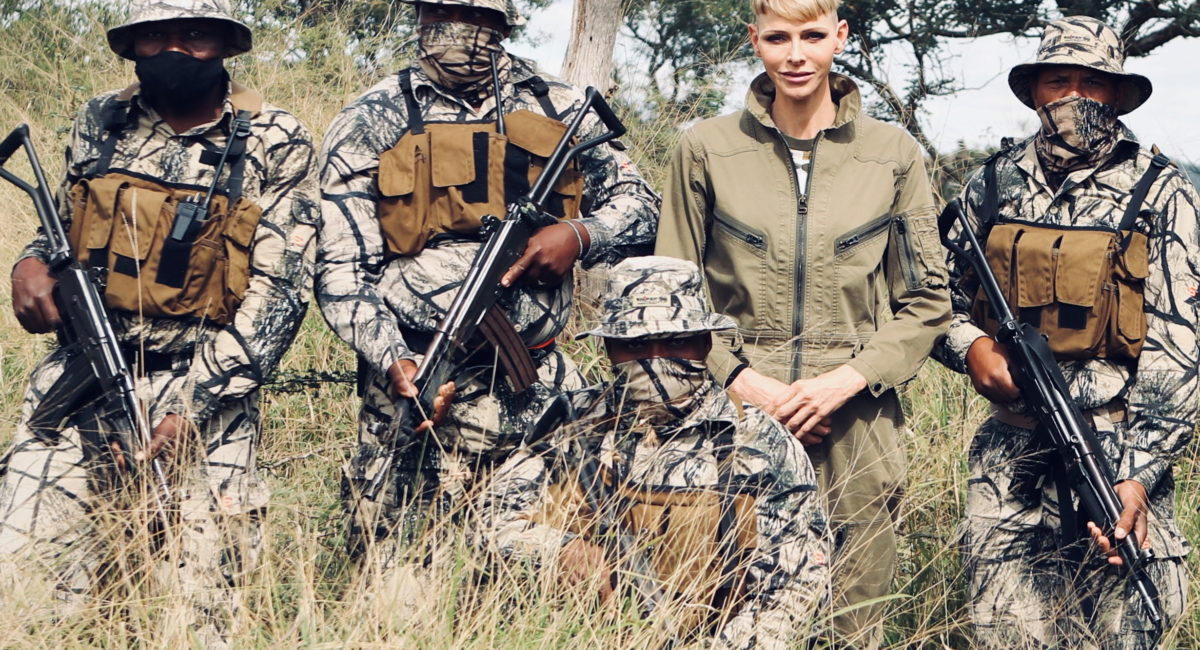 Imagine if we had to wake up on a planet that no longer had any rhinos. Will we tell our children that we did nothing as these magnificent creatures were [...]

Imagine if we had to wake up on a planet that no longer had any rhinos. Will we tell our children that we did nothing as these magnificent creatures were hunted into extinction? What a tragic day that will be! This is exactly the scenario Her Serene Highness Princess Charlene of Monaco wants to avoid.

HSH Princess Charlene’s recent trip to Africa began as an opportunity to engage with some of her Foundation in South Africa’s initiatives. However, the Princess’ heart was touched by the plight of some gentle giants – the rhinos.

While staying at Thanda Safari in KwaZulu-Natal, South Africa, the Princess was involved in various conservation operations such as rhino monitoring and tracking, deployment with the Anti-Poaching Unit, educational wildlife photography sessions, and a White Rhino dart and dehorning exercise.

The pictures of HSH Princess Charlene with the animals and rangers sparked a massive interest in rhino conservation worldwide. The Princess wants to fan this spark into flames of awareness about conservation and the importance of reconnecting with nature.

“This entire experience moved me,” said the Princess. “I connected with amazing people and spoke to the local trackers and anti-poaching units who all have an incredible passion for protecting our rhinos and environment.

She continued, “It filled me with immense joy to reconnect with the African people and spirit again. I was fascinated to learn more about the area’s history and culture. How fitting to rediscover my love for Africa at a place aptly named Thanda, meaning ‘love’ in the Zulu language!”

After seeing the Princess with the rhinos and the team at Thanda Safari on Instagram, the world wanted to know what was happening with the rhinos, why they were being dehorned, and how they could help protect the rhinos.

Princess Charlene explained, “The experience was very emotional. I experienced first-hand the anguish and distress of the rhinos when we have to dehorn them, so poachers don’t slaughter them. I want to do all that I can to protect the rhinos, including raising funds to protect them and educating my children and others about rhino conservation.”

The Thanda Foundation in its capacity as one of the founder members of Project Rhino, participated in the launch of Project Rhino on World Rhino Day, 22 September 2011. “Project Rhino is an association of like-minded organisations made up of private, community and Provincial Government Conservation Agency owners of rhino, leading conservation NGO’s and security specialists. It facilitates rhino conservation interventions aimed at eliminating rhino poaching and securing the white and black rhino populations of KwaZulu-Natal. In addition to protecting rhino on Thanda Safari, one of our aims with this exciting collaboration is to also provide much needed funding for Project Rhino to really make a significant difference in our ambitious goal to save our rhino populations.” said Thanda Foundation Chairman Pierre Delvaux.

Although rhino poaching has decreased in recent years, we are not out of the woods yet. Poachers are still slaughtering rhinos for their horns, and sometimes they even kill the dehorned rhinos for the little bit of base horn that they can get! We need to do all we can to protect and preserve this endangered species for future generations.

“By protecting the rhinos, we’re conserving their habitat, which is beneficial for people and wildlife, supporting our local communities, and ensuring a legacy for future generations,” said HSH Princess Charlene.

“The rhinos cannot speak for themselves, but we can speak on their behalf,” concluded HSH Princess Charlene. “I urge every African and wildlife protector around the world to reconnect and get involved.”

How will we remember our rhinos if they are all gone? How will we live with ourselves if we allow it to happen? To do your part, visit www.thandafoundation.com today.

In South Africa, the Foundation has implemented projects in Cape Town, KwaZulu-Natal, and Gauteng. These projects reach out to underprivileged youth and teach them how to enjoy the benefits of sport in a safe and controlled manner. Thus far, the Foundation has worked with thousands of South African youth, and through the efforts of the SA chapter of the Foundation, many more young lives will benefit. The Foundation’s valuable work also extends to children from disabled communities, who are often marginalised and neglected.

About the Thanda Foundation

The Thanda Foundation was established in 2005 by Swedish entrepreneur and philanthropist Dan Olofsson and his wife Christin in order to focus attention on the socio-economic upliftment of impoverished communities in South Africa, and in particular, the needs of the three neighbouring Tribal Authority communities affected by Thanda Safari in KwaZulu-Natal, which the Olofsson family own. In addition to this, the Foundation seeks to make a difference in the lives of school children in terms of education and inspiring them to reach for their dreams and live healthy lives. Furthermore, it aims to advance job creation opportunities, the promotion and preservation of the cultural heritage of the Zulu Nation, as well as lead and promote various conservation initiatives with particular emphasis on protecting endangered wildlife species such as rhino. 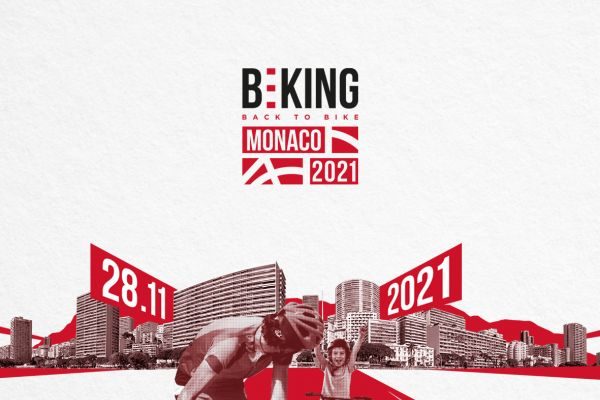 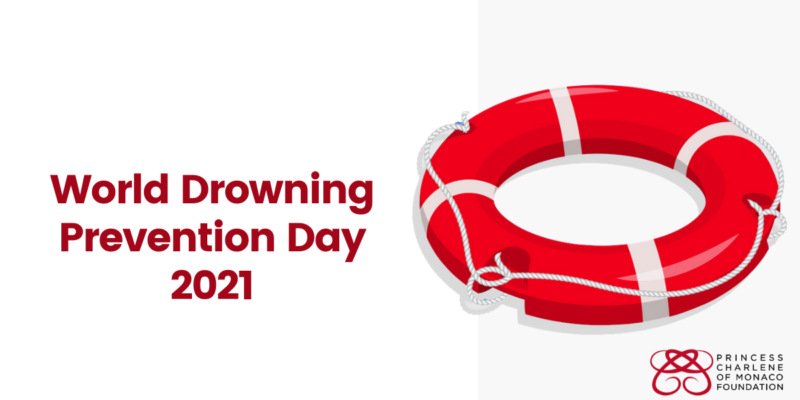 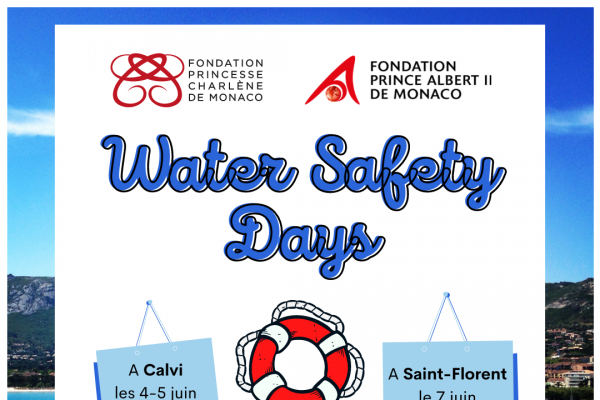 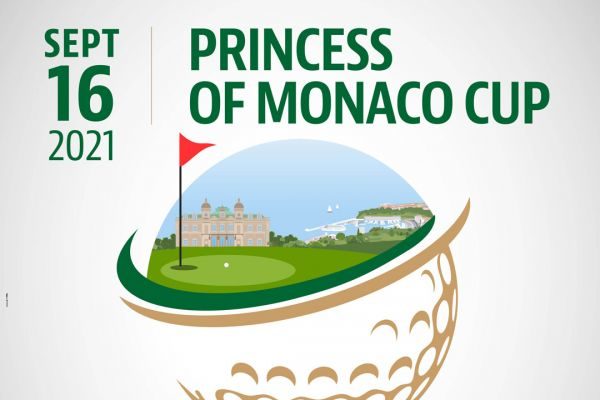 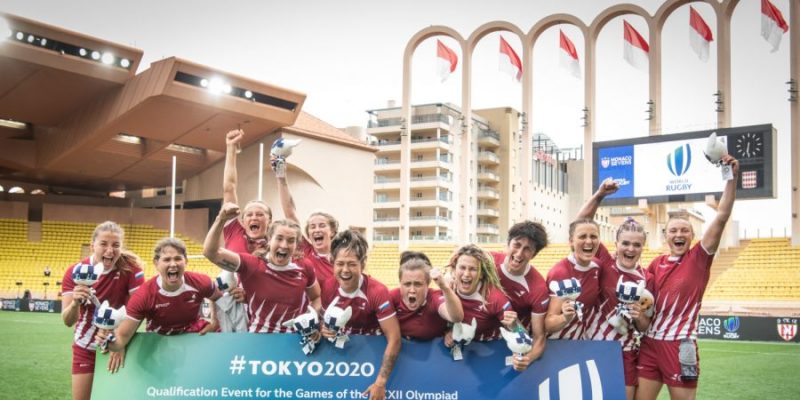 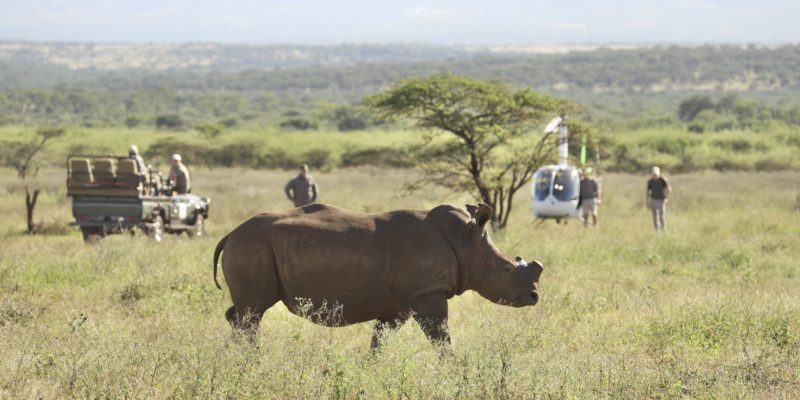 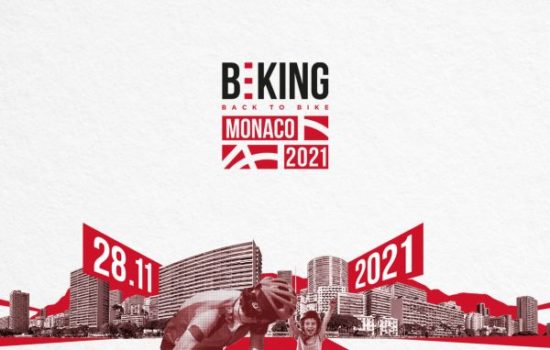 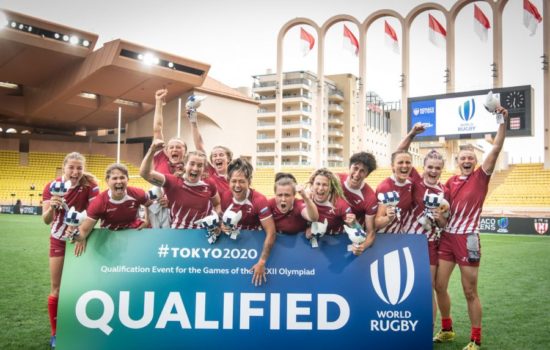 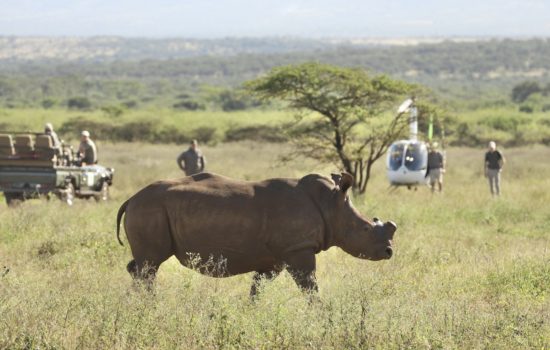 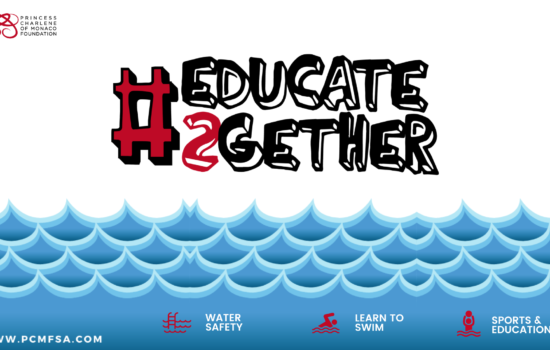 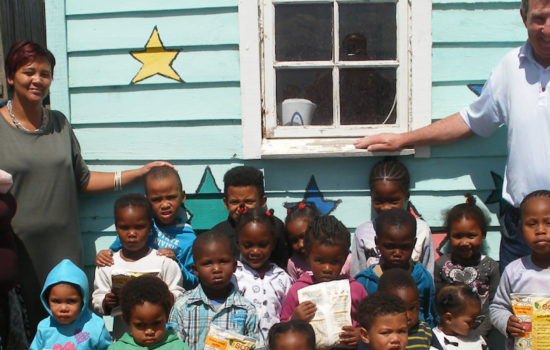 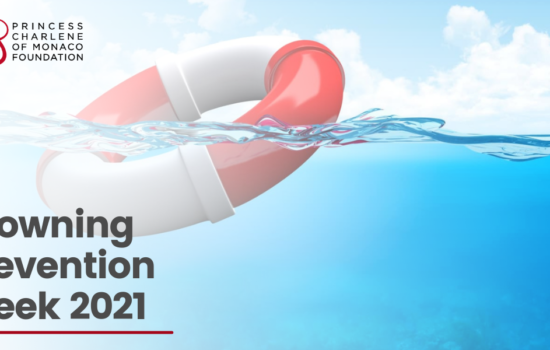 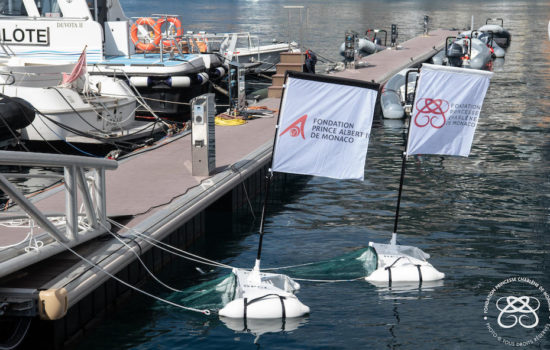